Actually, we all know that a T-shirt that costs as much as a coffee to go cannot be made under fair conditions. Especially when you sew yourself, you know how many individual steps are required for the production of a garment. Nevertheless, we keep repressing our guilty conscience and still go for fast fashion items from time to time. The low prices ultimately tempt you to make impulse purchases and you don’t think about it for long, you just grab it.

It was the same for me for a long time, but the pandemic not only messed up our lives, it also revealed the broken system of fast fashion that is based on exploitation and benefits from the unequal distribution of power between big brands and developing countries. While we were struggling with lockdown, short-time work, job loss and childcare, the factories in Bangladesh alone, one of the poorest countries in the world, had to deal with the cancellation of ongoing orders valued at over $ 1.5 billion. Since it is customary in the clothing industry to pay for deliveries weeks or months after receipt, the factories were left with mountains of materials and finished goods. As a result, millions of workers in the clothing industry have lost their jobs and, unlike us, cannot rely on a social or financial network to take care of them. 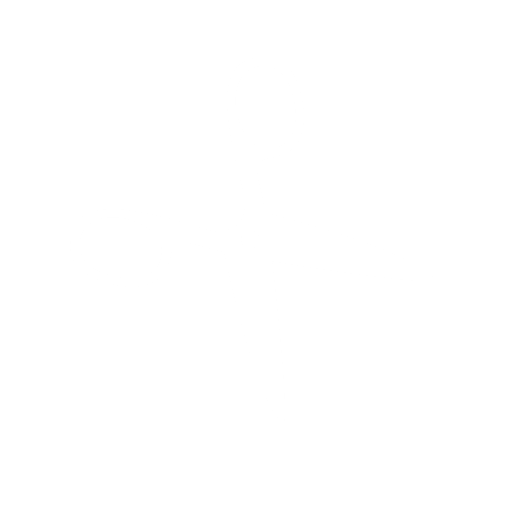 Fast fashion describes a business model of the textile trade in which the collection is constantly changed and the time from the latest designs by fashion designers to mass-produced goods is greatly reduced. The constant change in the range and a shortened shelf life of the materials used are intended to encourage customers to return to the stores. (Wikipedia)

Here are even more reasons why we should all quit fast fashion:

I don’t know about you, but I cannot and will no longer turn a blind eye to this exploitative system. That’s why I decided in the middle of last year that I would no longer buy any new clothes or new fabrics. After all, we know even less about the origin of our fabrics. It does require a bit more creativity, but it’s actually not that difficult to find everything second hand. And how do you feel about this topic?

Books about this topic:

This post contains affiliate links. If you make a purchase through an affiliate link I’m receiving a small commission. This does not result in additional costs for you but is an appreciation of my work. 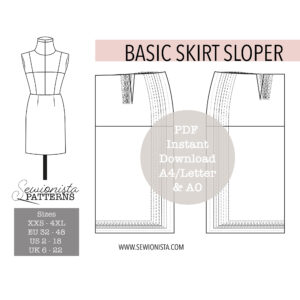 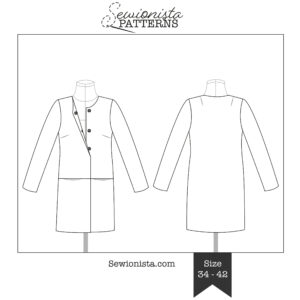 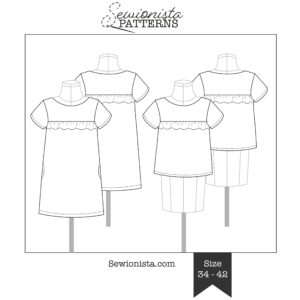 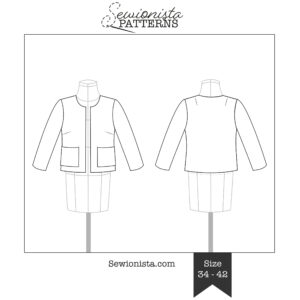 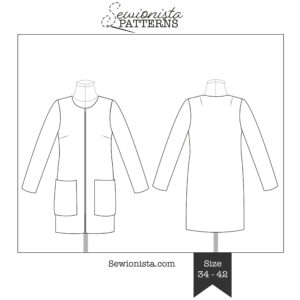 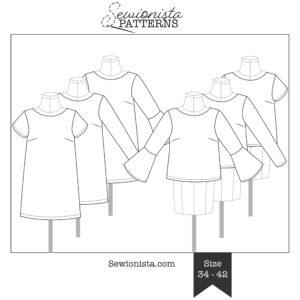 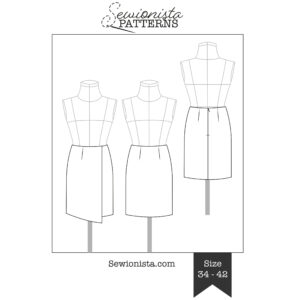